Conventions for mother and daughter tattoos are becoming more prevalent than ever. On the other hand, for someone who is not familiar in the tattoo world and has not attended any conventions before, the entire event could be a little bit intimidating.

But there is nothing to worry about if it is your first time. By reading up to the end of this article, you are going to know the right actions you have to do when in such convention. So if you are ready, then let us better get started.

What Happens in a Tattoo Convention?

Simply speaking, tattoo conventions are exhibitions wherein tons of tattoo artists, spectators and collectors flock to take part in a 2 or 3 days of live tattooing all in a single weekend. Tattoo conventions may take place in different parts of the world and many of the top and reputable artists are attending specific conventions annually.

As for clients, going to tattoo conventions is the perfect environment. It is due to the reason that it is giving them access to host of talented artists worldwide. To give you an example, someone may travel to convention and be tattooed by respected artists from the New Zealand, UK etc. For most people, these conventions are the only appropriate opportunity to have their inks done by the artist they want without having to travel to their country.

Basically, tattoo conventions create a win-win scenario for the clients and the artists themselves. It is because of the reason that conventions are allowing tattoo artists to socialize and interact with potential clients and other artists in the industry. 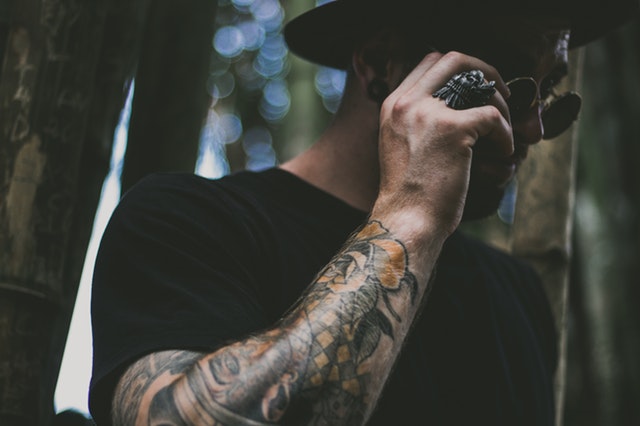 This as a result can lead to lifetime collaboration. Local artists have the chance of expanding their knowledge from the best in the industry with different conventions holding seminars for all interested tattoo artists.

Getting Inked in a Convention

While there are artists who will let walk-ups at conventions, if you wish to be tattooed by a known artist, then you have to book them months prior the event. As soon as you notice that the artist announced about a convention that they’ll be attending to or perhaps, a convention near you has introduced the lineup for attending artists, then make sure to hurry and set an appointment with those artists as soon as possible.

Majority of the tattoo artists are only accepting one client a day and therefore, the slots easily get filled up.